... Home » About BGS » Our data and services » Climate change and geohazards » Energy 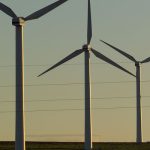 The UK energy sector is responding and adapting to climate change in several ways. Changes in climate, the associated impacts on ground conditions and related geohazards are important considerations for the maintenance and running of both existing and proposed infrastructure. Potential hazards, all of which can affect both buried and surface infrastructure, include:

Coastal-related geohazards and how they are projected to change under future climatic scenarios are another area of importance, especially for energy sector assets in these coastal regions. BGS has a range of current and in-development datasets that can assist in all these areas.

As well as considering current asset management, the expansion of the UK’s renewable energy infrastructure is equally important. The energy sector is hoping to expand its green energy infrastructure networks and repurpose or decommission existing assets, both on and offshore. BGS’s geological data holdings are well placed to support this. For example, the UK Government’s ‘Ten Point Plan for a Green Industrial Revolution’ aims to produce 40 gigawatts of offshore wind energy by 2030 and install 600 000 ground heat pumps per year by 2028. Both are ambitious targets with significant geological components that BGS can support. 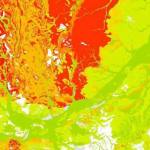 This theme provides information on zones of rock strength and the local factors controlling it, as part of a suite of GIS layers for different engineering parameters. 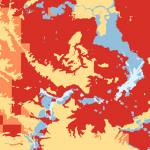 BGS has developed a suite of products, including maps and data, which show potential change in subsidence due to UKCP climate change scenarios 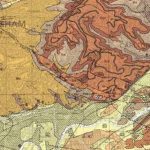 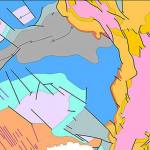 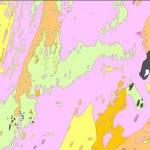 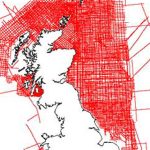 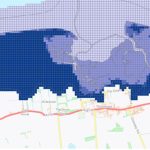 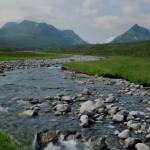 The BGS GeoScour datasets provide a generalised overview of the natural characteristics and properties of catchment and riverine environments for the assessment of river scour in Great Britain.

We would love to hear from you! For more information or to send us your feedback about our digital data products, please email the digital data team. Focused on the network of stakeholders, directly and indirectly, involved in the production and distribution of energy from renewable and traditional sources. 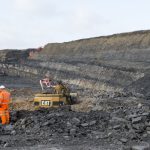 Aimed at stakeholders involved in quarrying, mining and excavation of natural resources. Targeted at stakeholders concerned with the changing financial risks to property and asset portfolios as a result of geohazard activity. Encompassing all stakeholders involved in the development and maintenance of the built environment, from planning applications to construction projects. 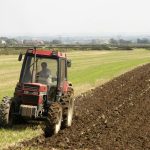 For stakeholders with an interest in soil composition, health and productivity. 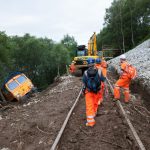 Focused on stakeholders responsible for the maintenance and expansion of transport networks and associated infrastructure. Aimed at stakeholders concerned with future changes to the quality and quantity of freshwater resources.