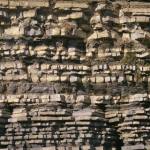 Our planet formed 4.6 billion years ago which, compared with a human lifespan, is almost inconceivably old. Geologists use a number of techniques to determine the age of rocks, for instance:

By careful accumulation and comparison of this type of information over many years, geologists have constructed detailed timelines and timecharts describing the Earth’s history and, every day, new discoveries help to fill in the gaps in our knowledge. 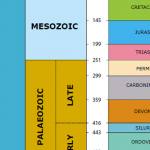 The BGS geological timechart provides colourful reference material for use in schools, colleges and at home. 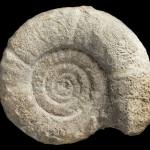 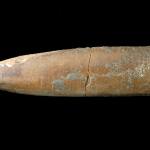 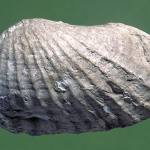 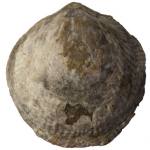 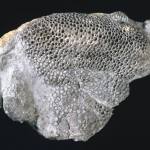 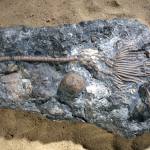 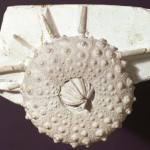 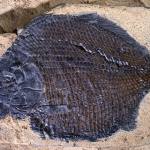 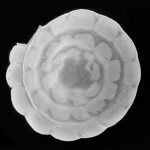 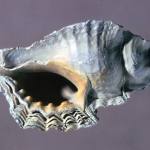 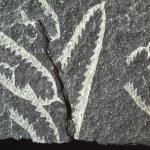 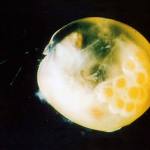 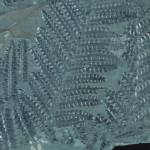 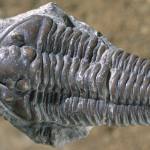