Reflections on a decade of data

Looking back at BGS's online portal for open-access data, OpenGeoscience. 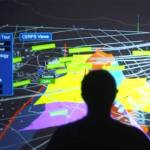 December 2019 marked a decade since BGS launched OpenGeoscience, an online portal which has made a vast array of geological data free and open to all.

Launched in 2009, the service was originally created to allow further study of the UK’s rocks, using a simple online interactive map scaled down to 1:50 000, as well as a free-to-use image library.

Data has since been shared in various forms, including smartphone applications such as iGeology, a publication archive containing maps, memoirs and over 100 000 photos and numerous dynamic web services constantly streaming data from our servers, which quickly became a top-ranked education app on iTunes.

In 2017, BGS data and services manager, Gerry Wildman, wrote a piece about our aim to open up even more of our data for use by everyone from the public sector to academics, geologists and members of the public. We have kept our word and more BGS data than ever is now freely available online.

BGS has now delivered over 10 million borehole records and have launched several data products — typically at a national scale — including GeoScour, which describes the potential for river erosion and GBASE, which enables a better understanding of the baseline geochemistry of Britain’s soils.Our latest initiative is to convert our open data to GeoPackage (gpkg) format and release it with styling included, which ensures that our geospatial data is delivered in an open, non-proprietary and platform-independent format. This is part of an ongoing process and BGS remains committed to making even more of its data available for wider use.

The last word goes to BGS chief digital officer, Katherine Royse, who reveals her personal highlight from our #DecadeOfData and shares her hopes for the future of open data at BGS. 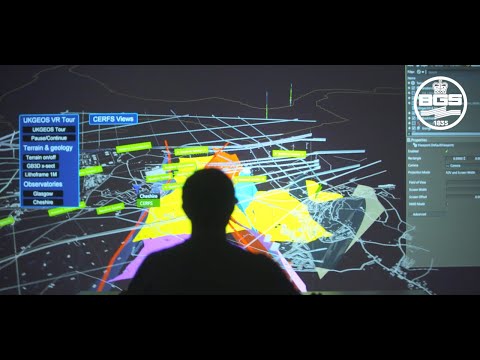