The GB3D type fossils online project, funded by Jisc, has developed a single database of the type specimens held in British collections, specifically of macrofossil taxa (species and subspecies) found in the UK, including links to photographs (including ‘anaglyph’ stereo pairs) and a selection of 3D digital models.

You can now search for 3D digital fossil models, and photographs, from various collections and download and view many on your desktop computer, tablet or smartphone*.

This may require the installation of a supported web browser or 3D viewer software. 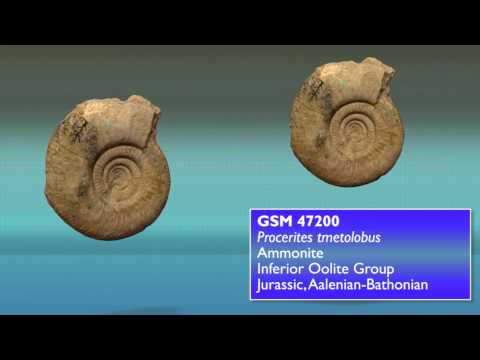 These specimens are held in museums and collections around the world and must be available for study.

Many of the UK fossil species were defined over a century ago, and with time, the type specimens may have deteriorated or been lost, causing major problems.

The BGS is partnered by:

Together we will develop a collaborative database of British type specimens.

It will build on existing databases, exploring the use of schemas such as ABCDEFG and dictionaries such as the BGS Lexicon and the Rock Classification Scheme (RCS) for the transmission and sharing of data.

The Geological Curators’ Group will extend the partnership to local museums and other organisations holding type fossils.

The results will be made available through a single searchable web database. It will include links to view or download high quality images, stereo pairs (anaglyphs) and digital models.

Images will be delivered in JPEG2000 format via the BGS large image server, and digital models will be made available in .PLY and .OBJ formats.

It will also include the ability to store and download other data types, as diverse as X-ray images, and links to or scans of original papers. 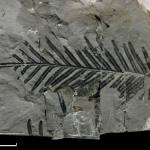 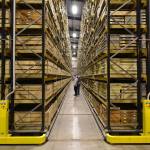