These free-to-download models help to explain some of the key features of some active volcanoes and for some extinct volcanoes, plus how volcanic rocks can be important natural resources for construction.

Choose a model from the list below. Download the pdf. Print to an A4 printer, preferably in colour. Grab some scissors and glue. Full instructions are included within the pdf file, but you may find it helpful to look at these photos and adjacent assembly instructions.

A simple schematic model of Arthur’s Seat showing how the rocks formed from a volcano similar to the modern-day Soufrière Hills Volcano, Montserrat, in the Caribbean. This model is intended to aid understanding of where such volcanoes form and how volcanic rocks can be important natural resources for construction. 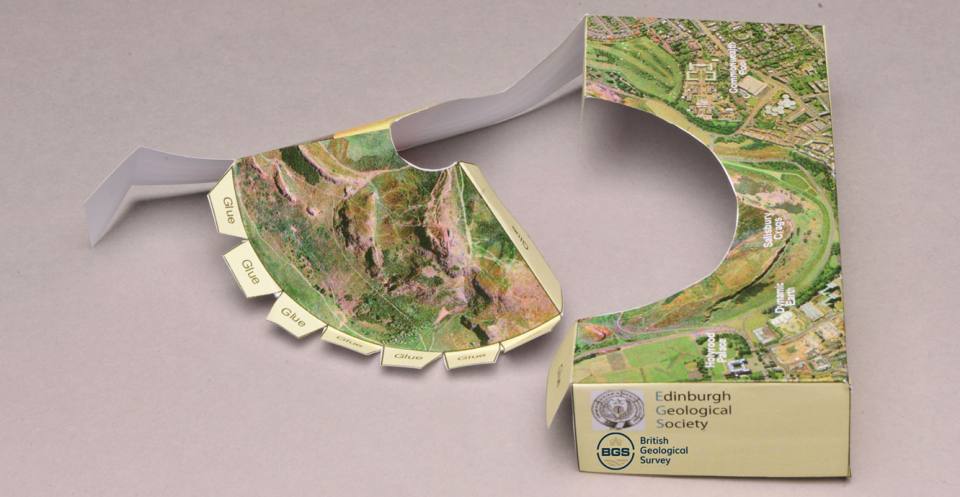 Bardon Hill Quarry is in north-west Leicestershire in the East Midlands, where the rocks have been extracted for more than 400 years. Bardon Hill rocks formed from a volcano in Precambrian times, about 570 million years ago. The volcanic rocks extracted from the quarry are called andesite. When crushed, the rocks are used to build roads and for the foundations of buildings. 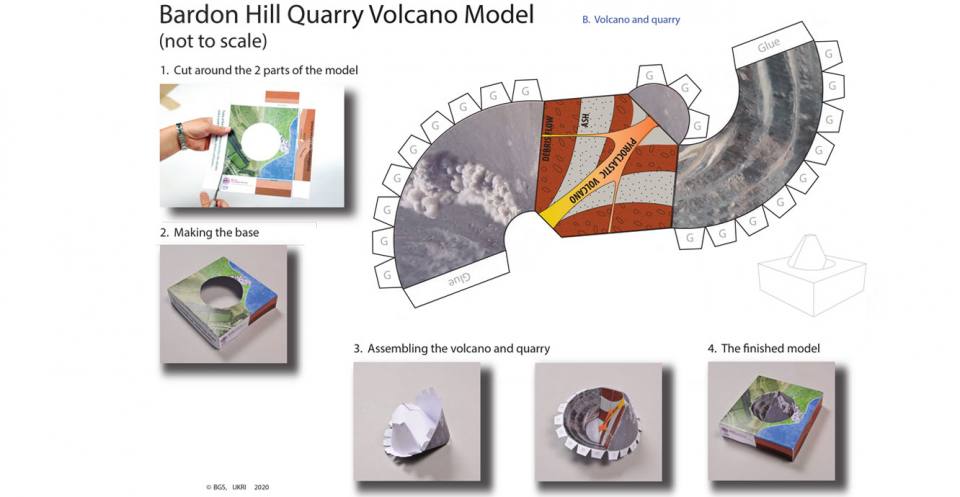 What you will need (volcano and quarry template). BGS © UKRI. 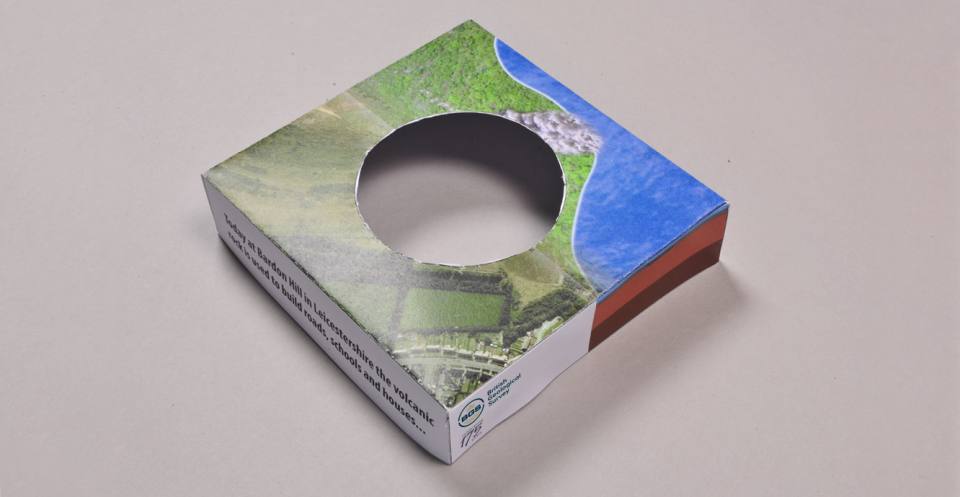 Making up the base. BGS © UKRI. 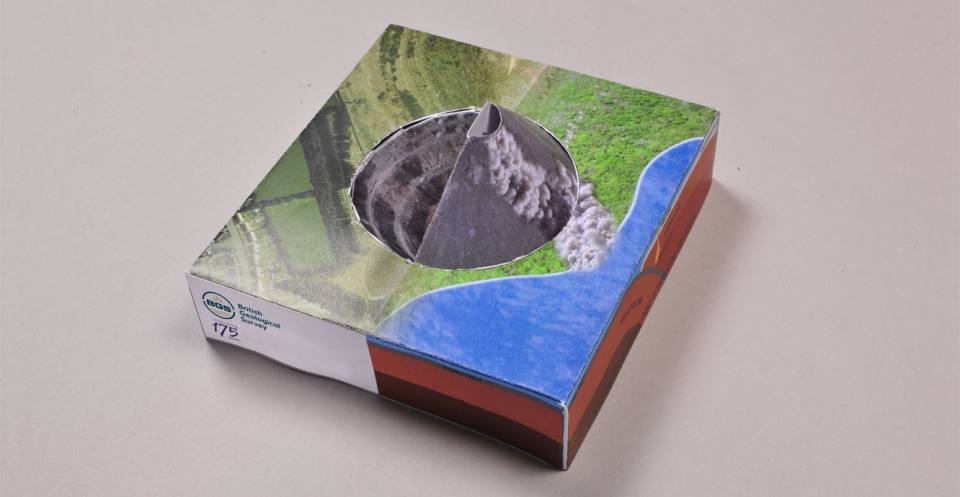 The completed volcano model of Bardon Hill Quarry, Leicestershire, England. The model is not to scale. The volcano that deposited the Bardon Hill rocks would have been much larger than the diameter of the quarry. BGS © UKRI.

A simple schematic model of the Eyjafjallajökull volcano summit, crater and ash plume. It is intended as a simple guide to understanding how volcanoes such as Eyjafjallajökull are influenced by tectonic plate activity along the Mid Atlantic Ridge. It also shows the route of the floodwater from melted glacier ice to the sea. 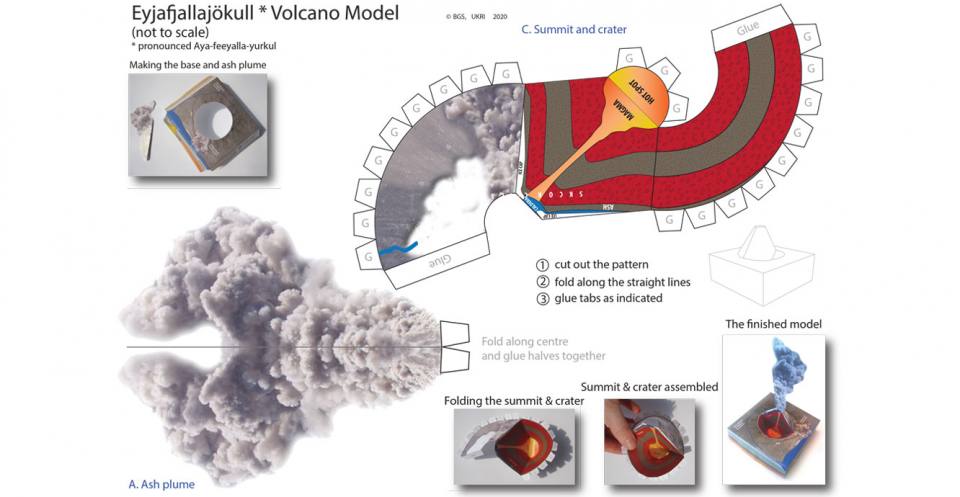 What you will need (summit, crater and ash plume templates). BGS © UKRI. 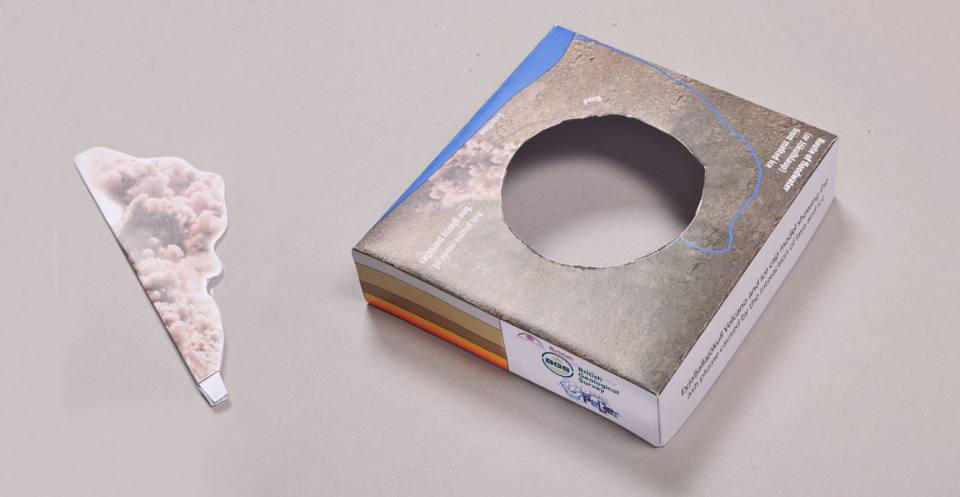 Making up the base and ash plume. BGS © UKRI. 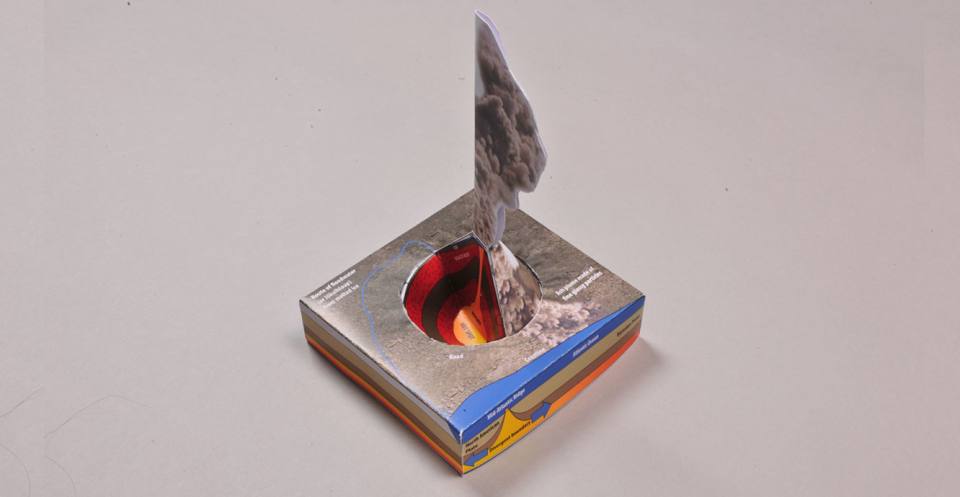 The completed volcano model of Eyjafjallajökull volcano, Iceland. The model is not to scale. The height of the volcano is highly exaggerated. BGS © UKRI.

The Soufrière Hills Volcano on the Caribbean island of Montserrat began erupting in 1995 and, in June 1997, pyroclastic flows claimed the lives of 19 people and led to two-thirds of the population fleeing the island. 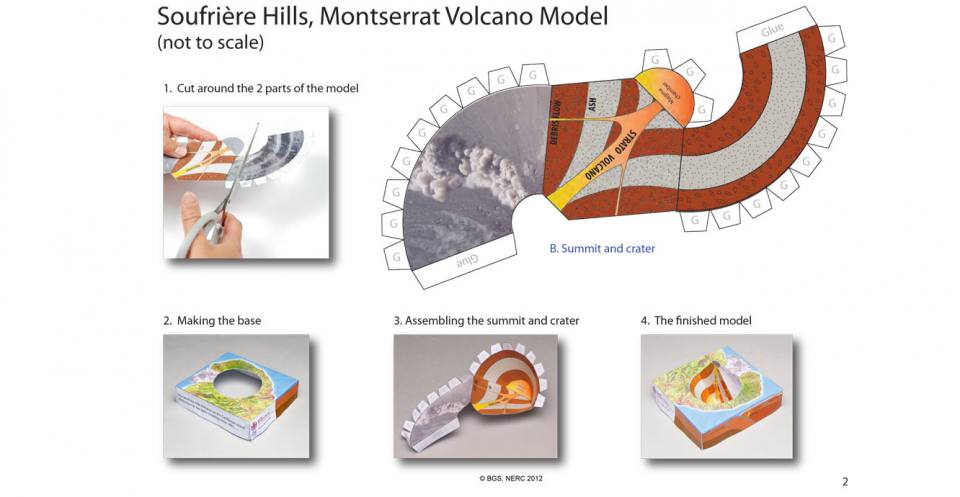 What you will need (summit and crater template). BGS © UKRI. 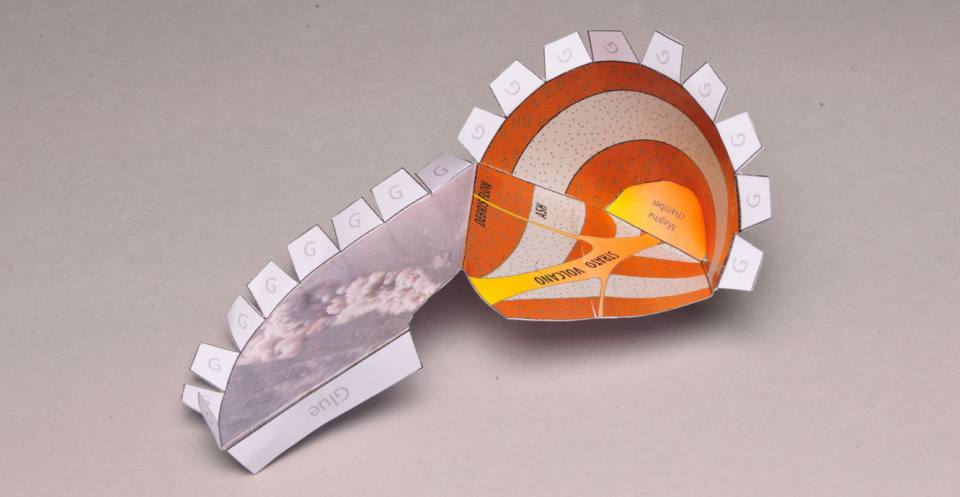 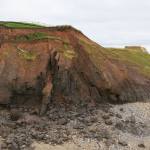 Make a volcano model or work through some classroom activities that introduce P- and S- waves, earthquake seismology and marsquakes.